A question that is often answered;   What is Turmeric?

Some people say its a plant, others that its in the same family as ginger root, some says its a spice- These are all correct answers.

Turmeric is plant that stems from India in ancient times; it has become extremely popular for many reasons and used in many ways.

Turmeric is a plant, spice, root, herb: Seven properties; most of which are still being researched:

All of which under go studies all within the Untied States by many groups of people as well as researchers. No studies have really been approved to sustain such knowledge; on the other hand it has become very popular and known more and more. 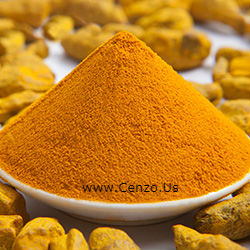